WE WILL ROCK U

Please donate as much or as little as you can.
Any donation is welcome. 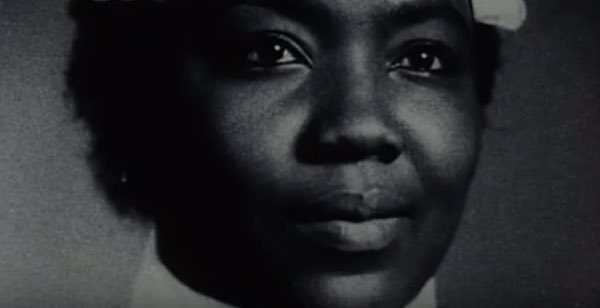 Oppression, inequality, racism, abduction, death row – Vera Chirwa has experienced it all and more. How could we, at Cycle of Good, not mark her incredible journey and highlight her achievements during black history month?

Vera was born in Nyasaland in 1932, the former British Colony that is now Malawi. Her forward-thinking parents saw the value of education for girls and unlike many girls in Africa, even today, Vera was sent to school. Firstly, in Livingstonia in the north of the country (where she was one girl amongst 70 boys) and then at Blantyre Secondary School in the south (where she was one girl amongst 23 boys).

In 1951, Vera married Orton Chirwa who was studying to become a lawyer. Orton had to travel to London to study which left Vera back in Malawi to bring up their three children. Vera needed to work to support her family but this was at a time of great inequality, a black woman with a desire to work was simply not given the same pay or opportunities than that of her male counterparts.

By 1959 Vera had had enough. She quit her job and fueled by the oppression and inequality she experienced on a daily basis, became a full-time independence activist. Her husband was now running the first non-European law agency in Nyasaland. He provided legal defence for black activists demanding independence from British rule.

The MCP, Malawi Congress Party was formed in September 1959 and Orton was elected its president. At the time, the future Life President of Malawi, Dr Hastings Kamuzu Banda was in prison in Rhodesia. The MCP fought for his release which came in April 1961 – at which point Orton happily stepped aside to allow Dr. Banda to become the MCP leader. Malawi gained independence on 6th July 1964.

Meanwhile Vera had been a founding member of the MCP Women’s League. This should be the end of her story, having fought for and gained independence, Malawi was all set to establish freedom and equality for all its citizens but sadly that was not to be. Vera’s journey had only just begun.

Under Dr. Banda, Orton became Parliamentary Secretary and then Minister for Justice and Attorney General in 1964. Vera had by now formed the League of Malawi Women and they both became very popular with the people of Malawi. However, there was unrest with the leadership of Dr Banda. This came to a head with the Cabinet Crisis of 1964.

Orton and Vera had to flee Malawi separately and without their children. Lucky to be alive and reunited with their family (after family and friends risked their lives to get the children out of Malawi) Orton and Vera rebuilt their lives in Tanzania. Vera now decided to train to become a lawyer.

Again, you could be forgiven for thinking this was the life affirming achievement of her life, but there was more to come. Against all the odds, Vera was now a practicing lawyer, but she and Orton were political dissidents away from their homeland. Orton formed MAFREMO – Malawian Freedom Movement, opposing Dr Banda and pushing for a multi-party democracy. By this time Dr Banda had become Life President and was ruthless in removing anyone who did not agree with him. Many political activists in Malawi had “disappeared” over the intervening years.

On Christmas Eve, 1981, Vera, Orton and their youngest son Fumbani were abducted on their way to a MAFREMO meeting in Zambia. They were taken to Malawi and charged with conspiracy to overthrow the Malawian Government. Fumbani was held in prison, tortured and 18 months he was released without charge.

Despite both being lawyers, Vera and Orton didn’t stand a chance against the Malawian judicial system. It had already decided that they would both be sentenced to death.

Separated and ill-treated, both Vera and Orton suffered years of abuse in prison on death row. Visitors were not allowed, correspondence was not allowed, contact with others was extremely limited. Food was scarce and their beds were not more than blankets on a concrete floor

After much pressure from foreign governments and organisations like Amnesty International, their death penalty was commuted to life imprisonment. However, on 20th December 1992, Orton died in Zomba prison in suspicious circumstances. Since being sentenced ten years earlier, and although they were held in the same prison, Vera and Orton had been allowed to see each other on fewer than five occasions.

Since her release she has worked as the special reporter on prison conditions in Africa for the African Commission on Human and Peoples’ Rights. She has founded the Malawi Centre for Advice, Research and Education on Rights (Malawi CARER). She has campaigned for an end to the death penalty. She also works for Women’s Voice, a gender rights organization

If one woman can epitomise the meaning of “public service, personal sacrifice”, Vera is it. She has experienced injustice, racism and inequality first hand, yet still she decided to spend her whole life fighting against them. Most of all she can still forgive and love those who caused her so much pain. Vera, you are a shining light to us all.

Vera Chirwa lives in Malawi to this day. She is 88 years old.

‘Public Service, Personal Sacrifice’ is the motto for our school currently under construction. The building of schools is funded by income generated from sales of Cycle of Good products. This school is schedule to open in Chilomoni, Blantyre by Kirizevac project (UK registered charity 1115608) in September 2021. 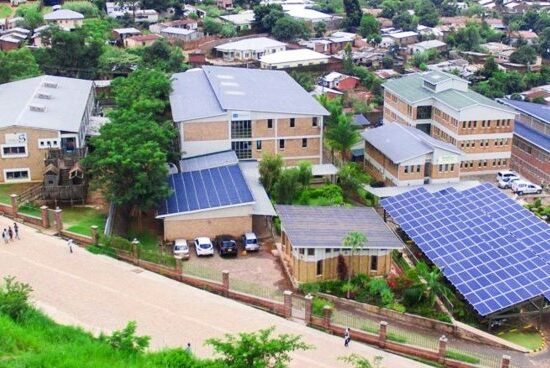 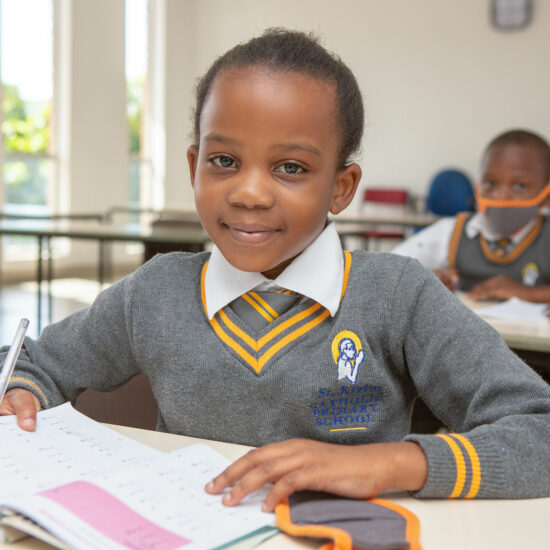 Christmas gifts to help save the planet 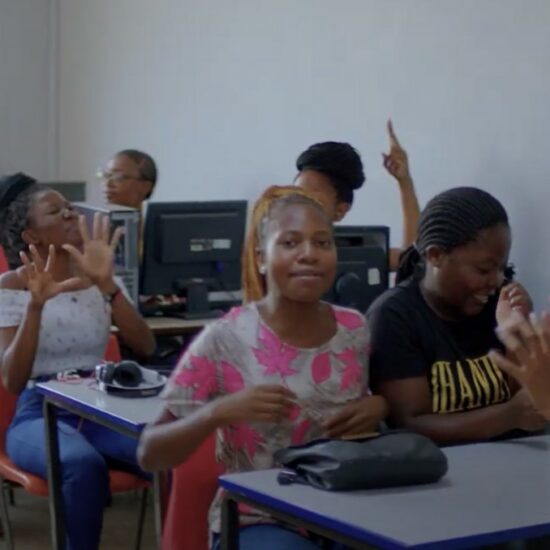 It’s all about education in Malawi – St. John Paul II

This site uses Akismet to reduce spam. Learn how your comment data is processed.

Get £50 off an Elephant bikes and receive a free basket cover. Dismiss

Just for joining us, you'll get 10% OFF your next purchase*!

Sign up to be the first to get some great offers, the latest news, and hear all about our world-changing charity work!

Don't worry, we hate spam too! We'll only ever send you stuff we think you'll be genuinely interested in. You can unsubscribe at any time.
* discounts do not apply to Elephant Bikes or sale items.